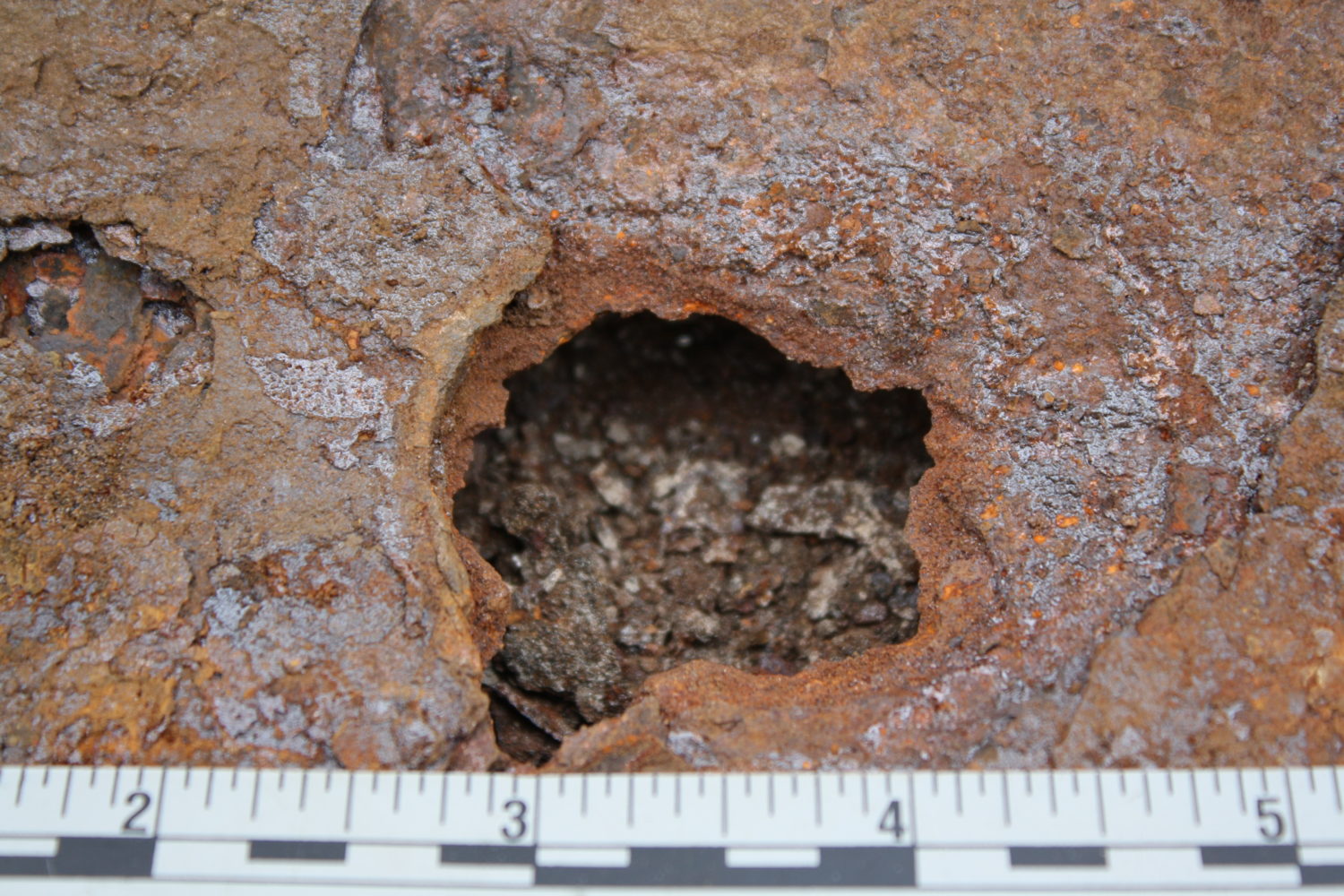 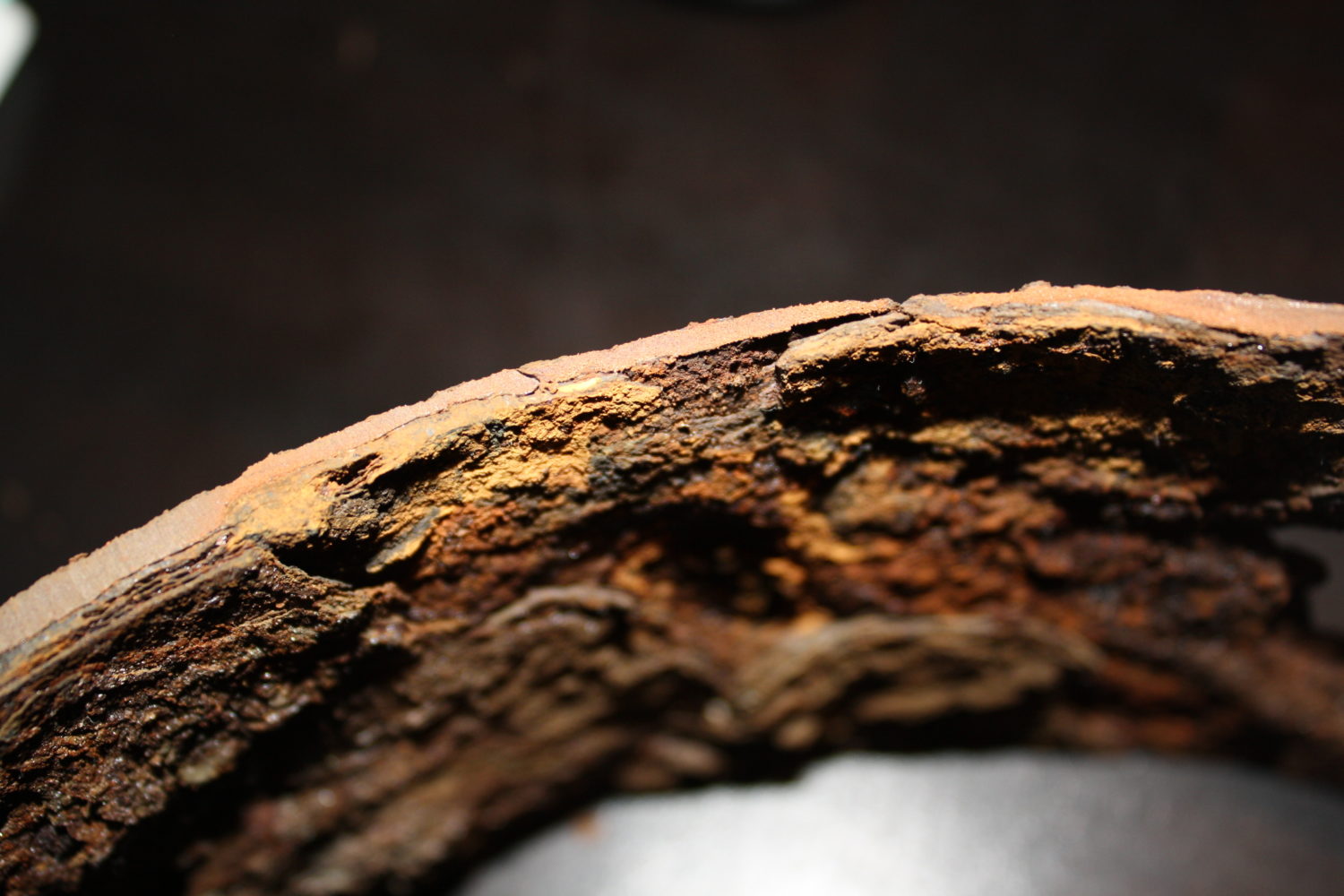 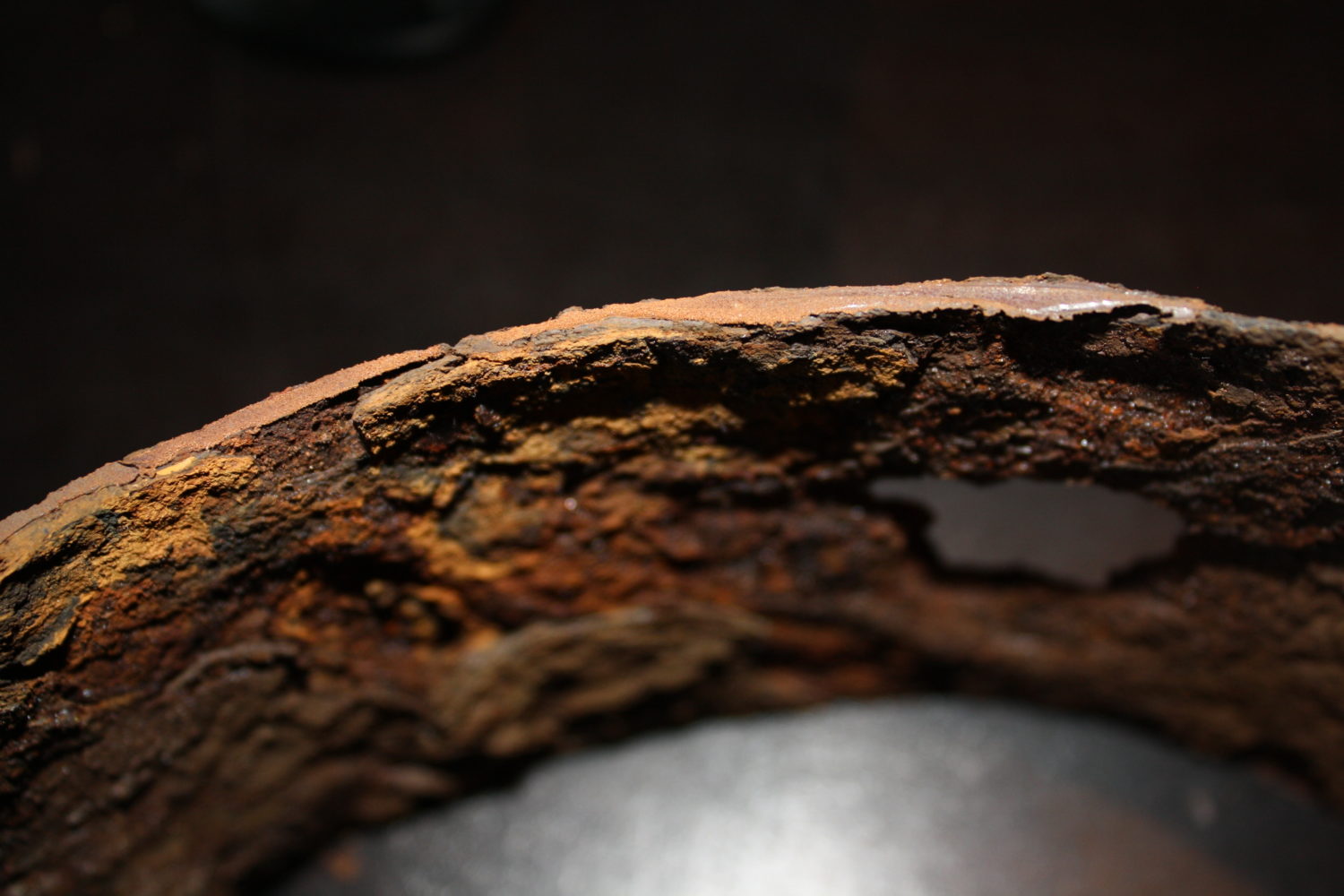 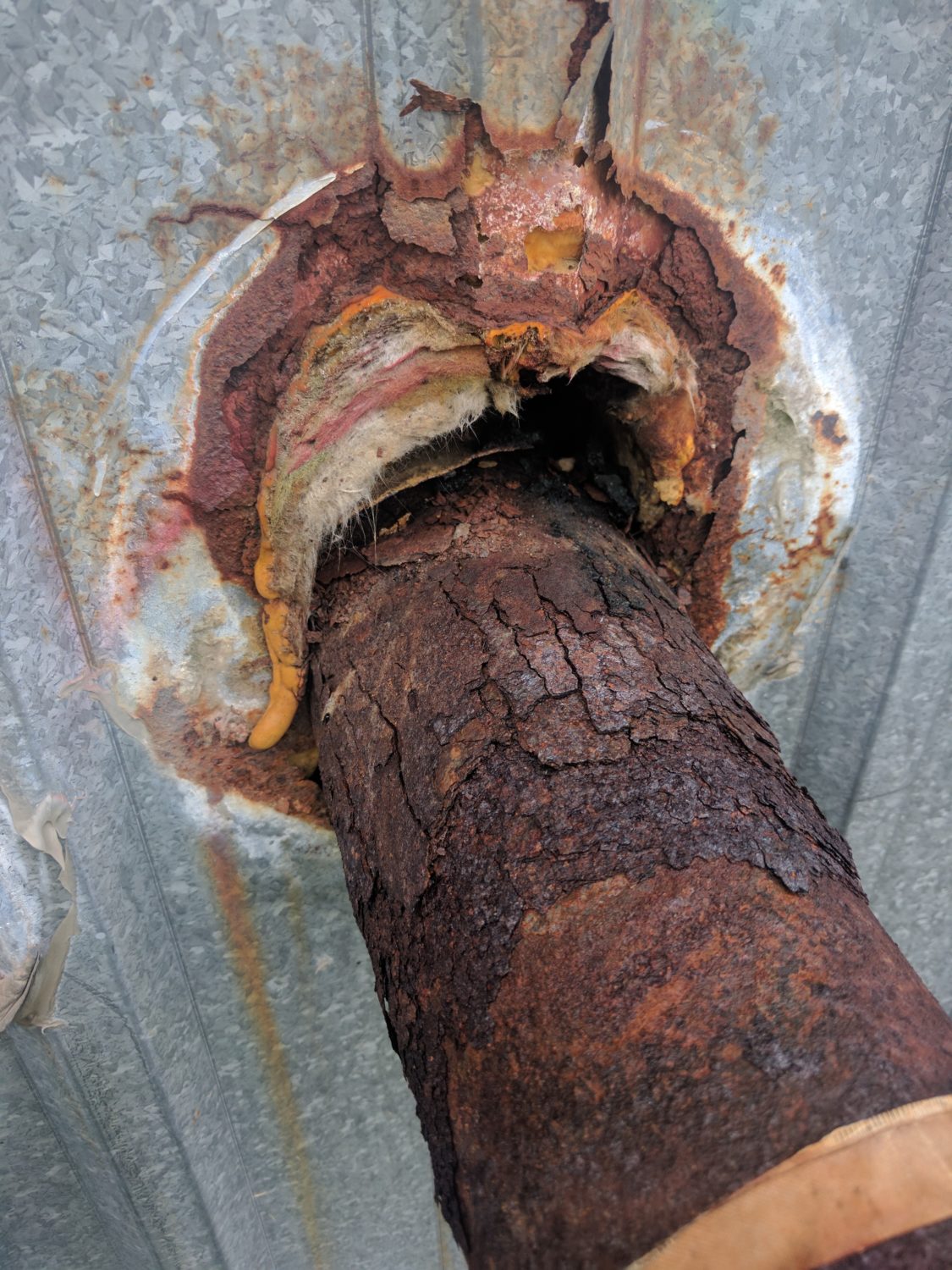 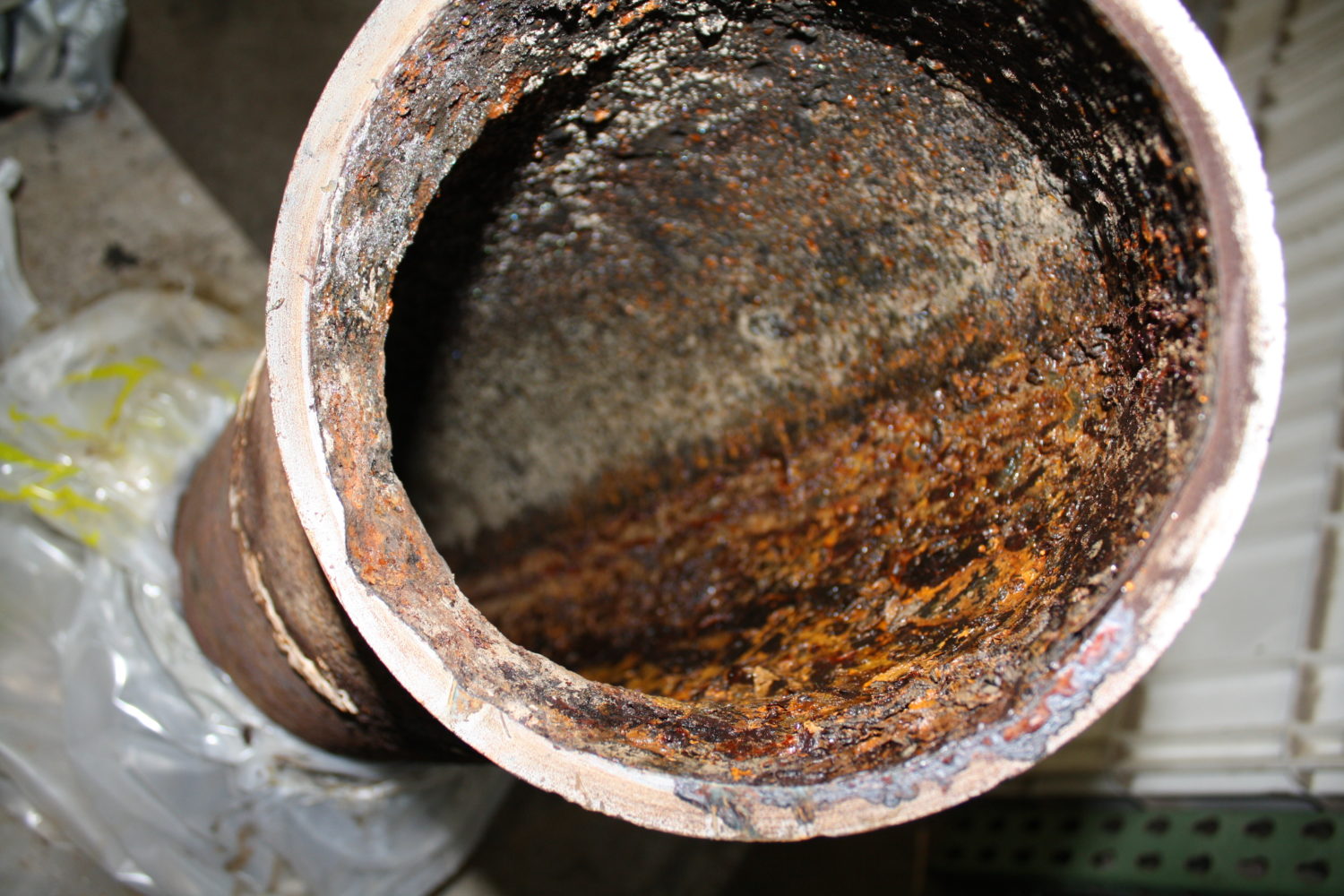 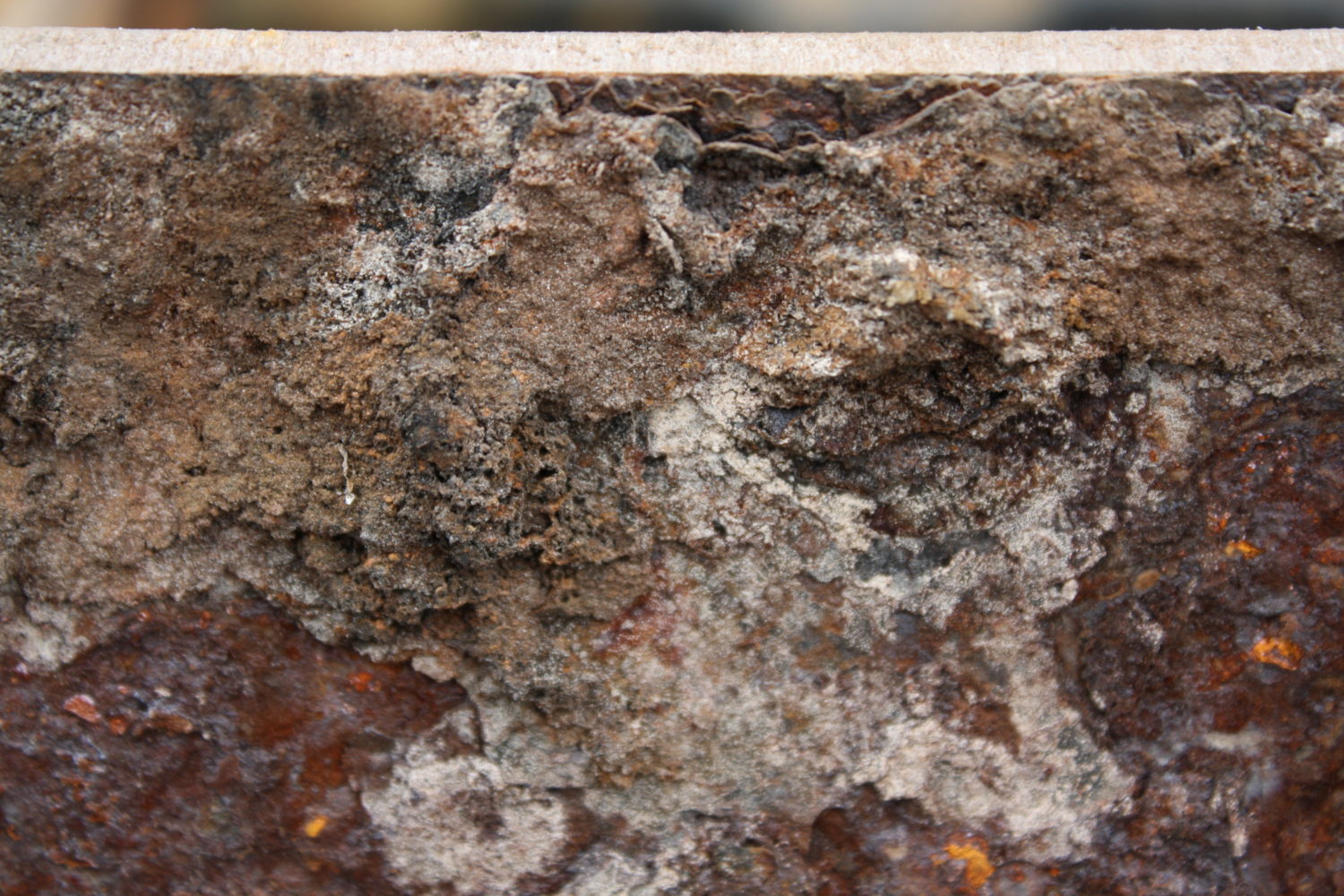 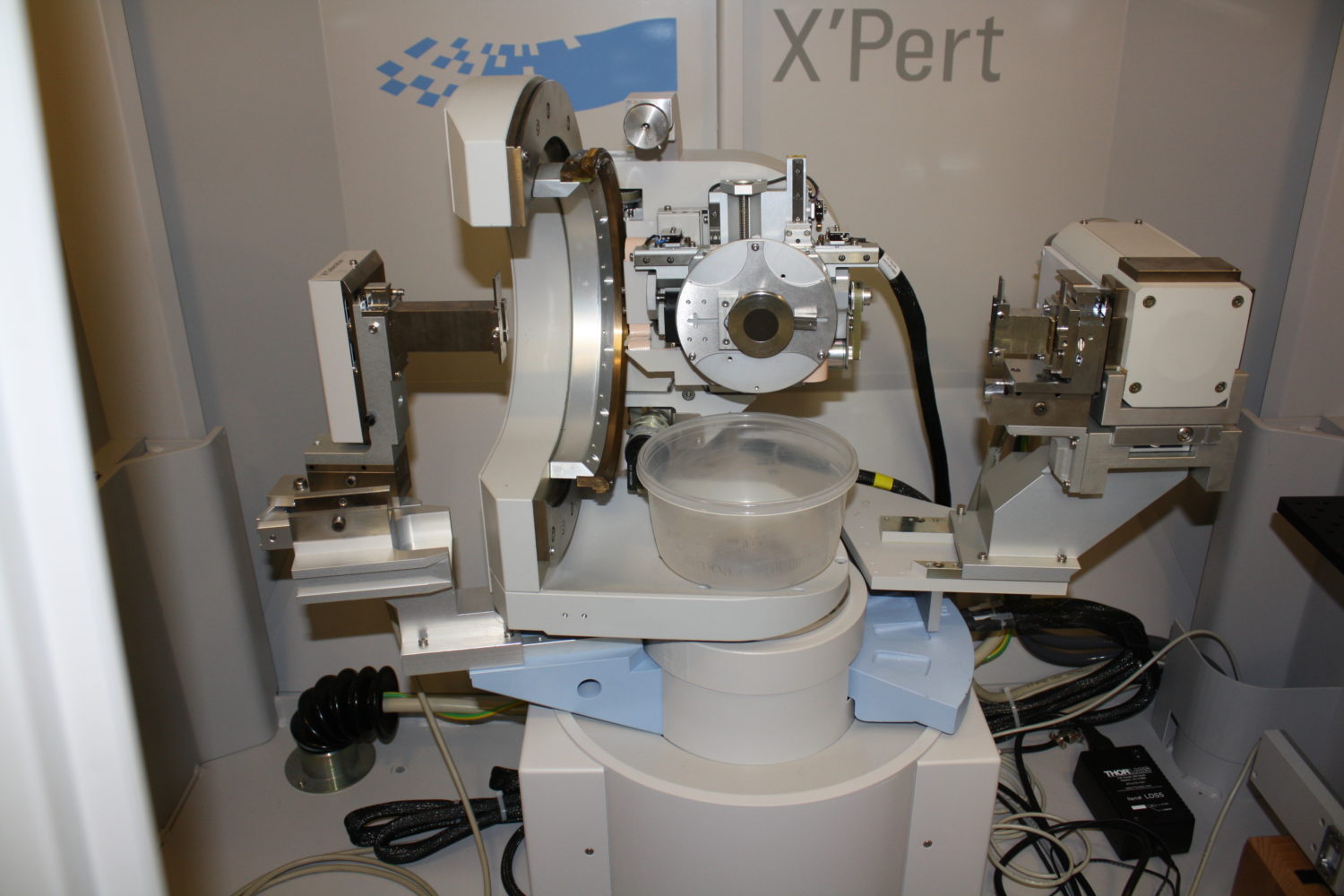 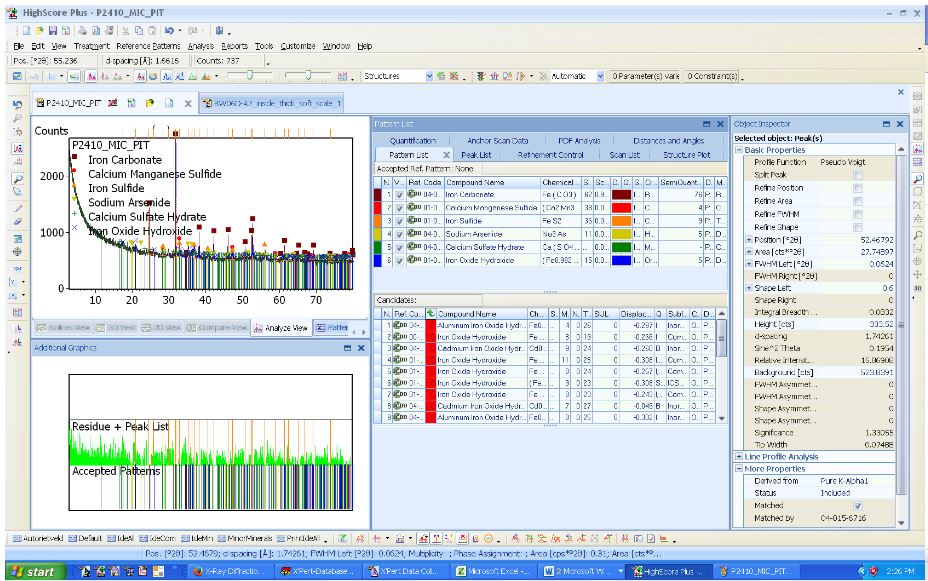 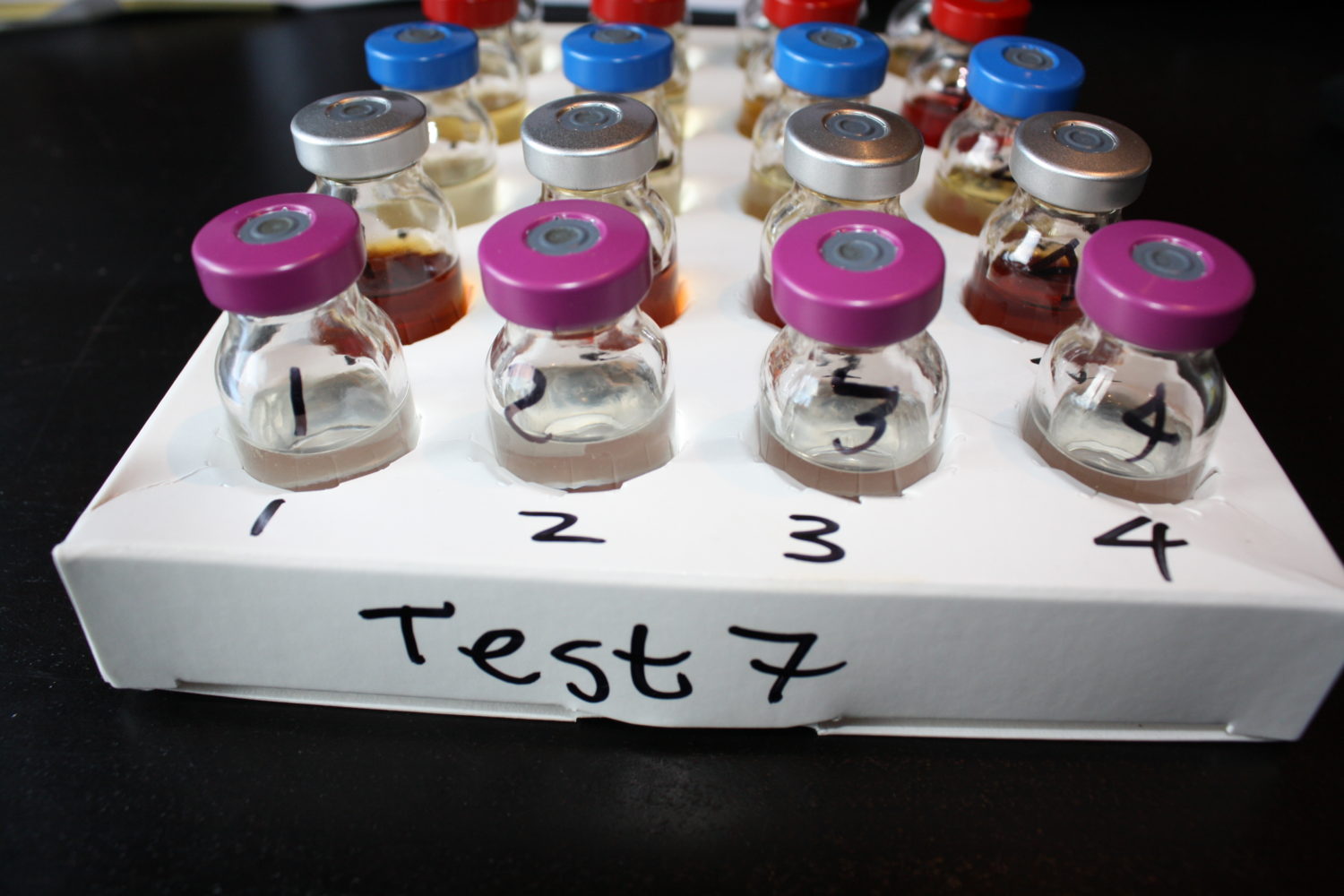 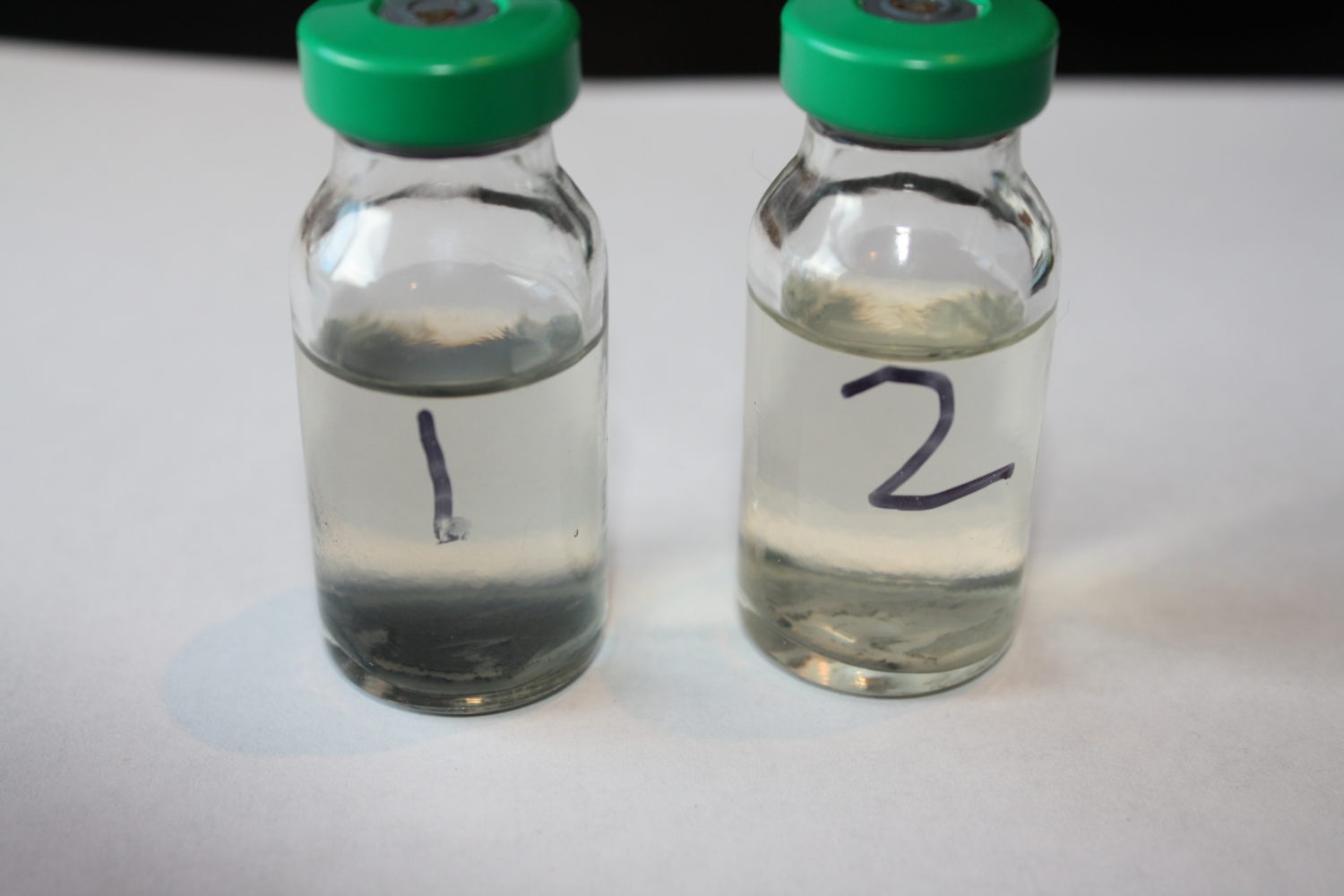 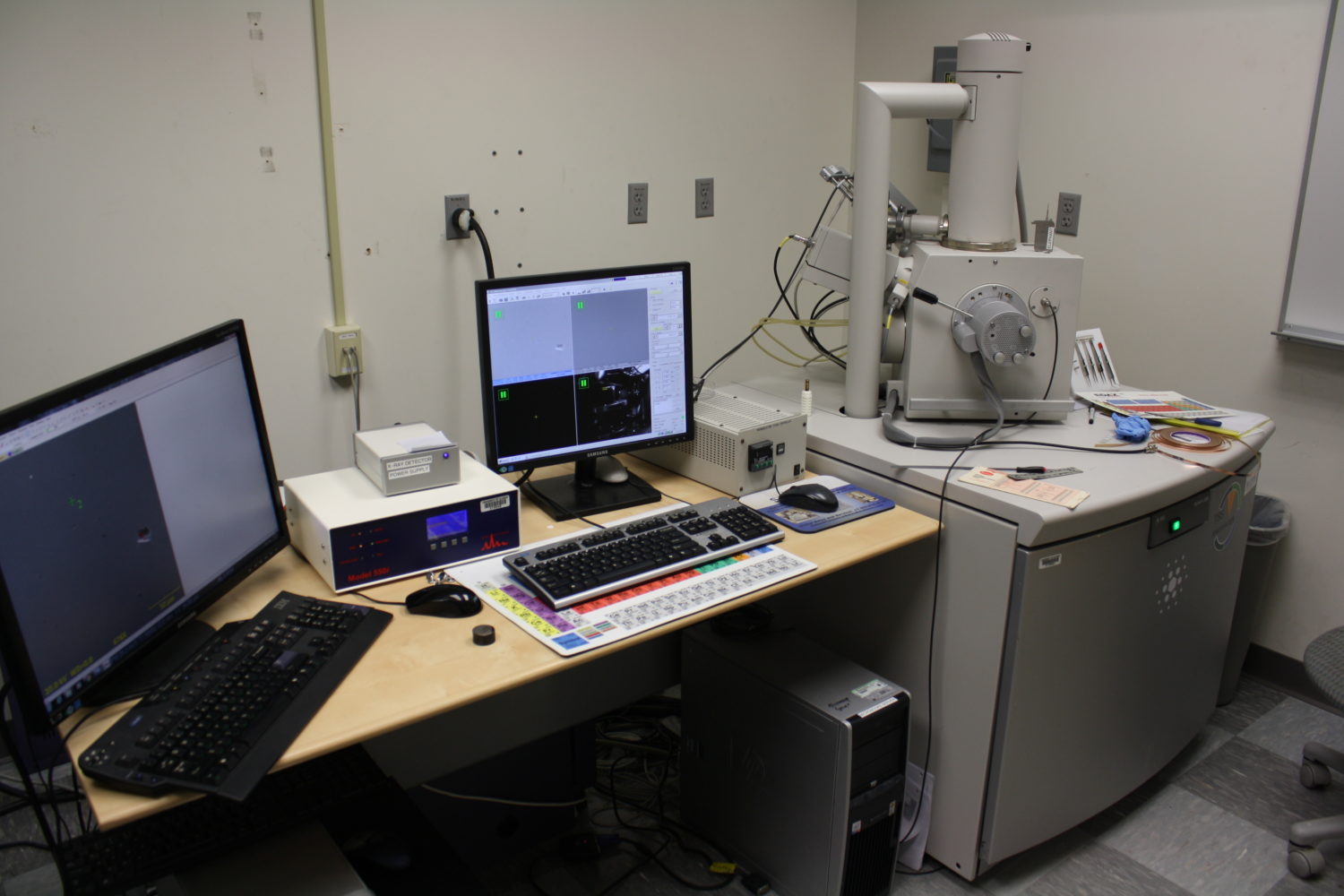 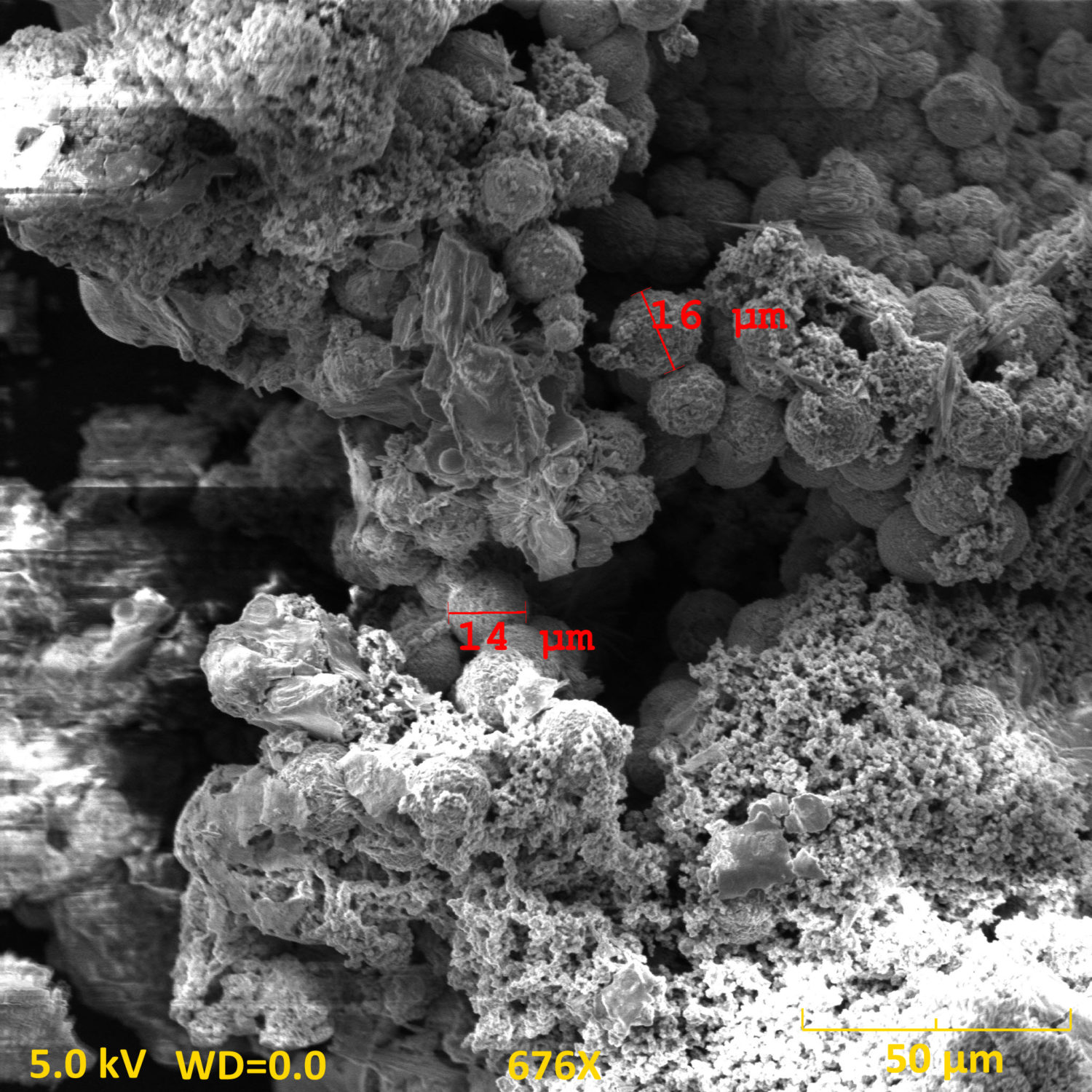 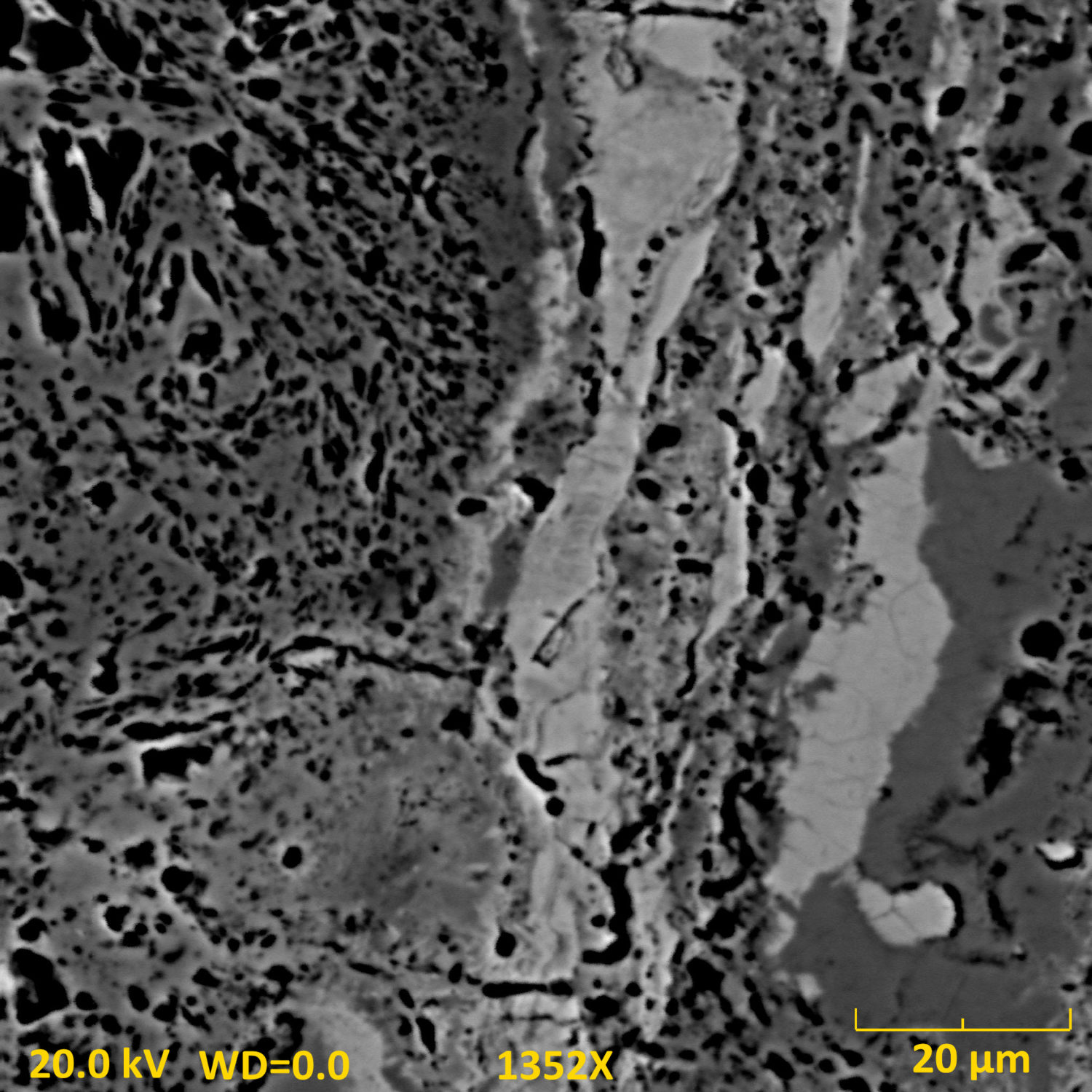 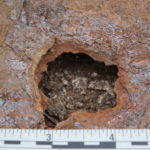 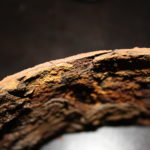 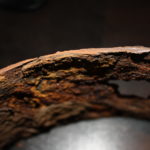 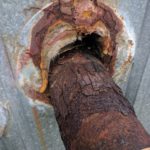 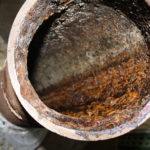 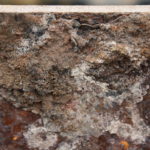 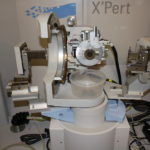 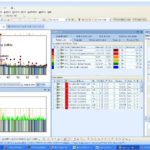 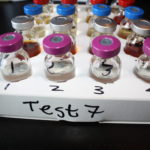 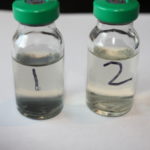 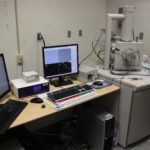 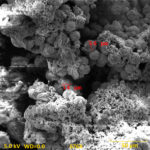 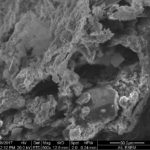 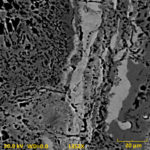 Thick scaling was found inside the pipe. In some areas the scale was over ½”. The scale was soft, friable, and poorly bonded to the substrate. A sample of interior scale was collected for further XRD analysis. No evidence of coatings or linings was found on the pipe interior or exterior. The pipe exterior was heavily corroded near the leak location shown. The corrosion shown was compact, adherent to the pipe, dark brown to black and much less friable as compared to the other internal corrosion products shown. A sample of exterior corrosion product was collected for further XRD analysis.